What are the Most Common STIs in the U.S? We’re here to explain!

HER Wellness Center Blog What are the Most Common STIs in the U.S? We’re here to explain! 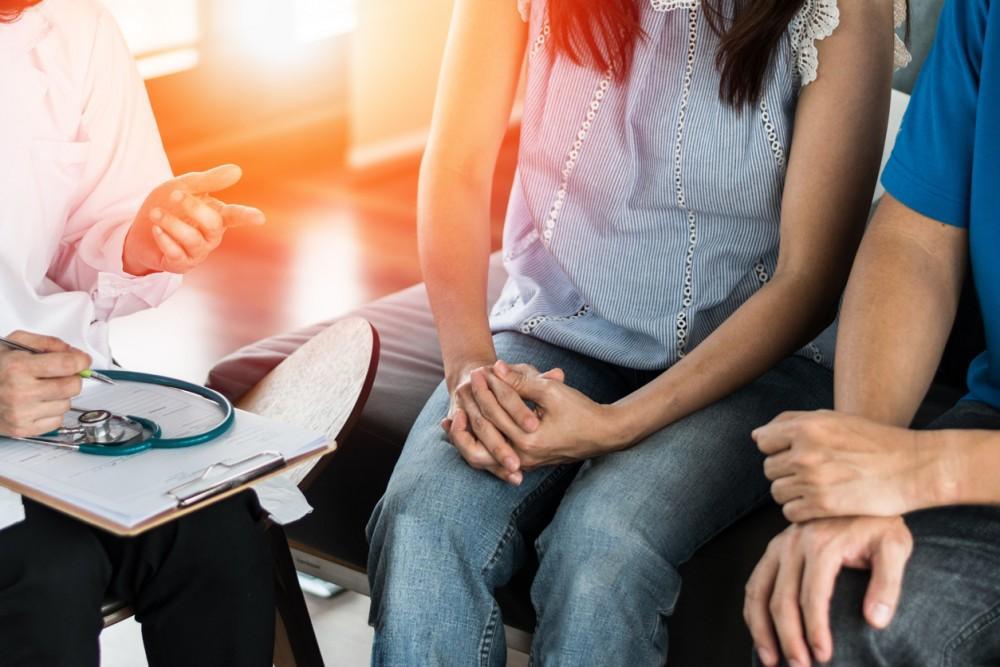 Sexually transmitted infections have been around a looong time. Our pre-human ancestors experienced STIs and animals and insects also transmit STIs to each other. It wasn’t until 1746 that the first STI treatment was available. These included mercury, arsenic and sulphur, making the “cure” barely better than the disease - and the “cure" didn’t work anyway!

Today, we have many more effective treatments for STIs today. There are still many sexually transmitted infections that can cause serious problems, especially if they are not treated promptly. Christina and Dr. Garritano are here to explain three STIs that are still a factor in sexual health today.

Chlamydia is the most commonly reported STI in the United States, affecting people of all genders. In 2019 alone, there were about 1.8 million cases.

Many infections caused by the Chlamydia trachomatis bacterium can be asymptomatic, but for those who do experience symptoms, they may see:

You can also experience chlamydia in the rectum, with pain, discharge and bleeding. Eye infections can happen when  contact is made with infected fluids.

When left untreated, chlamydia can cause:

Chlamydia is easily treated with a course of antibiotics. Depending upon the symptoms and your overall health, Christina may prescribe a one-time dose, or a 5- or 10- day schedule of medication.

If you do have symptoms of gonorrhea, you may experience:

Rectal Infections can also cause discharge, itching, bleeding or painful bowel movements. Oral gonorrhea infection may cause symptoms resembling strep throat. Like chlamydia, gonorrhea can also cause a serious pelvic infection like PID that may have long-term complications including infertility or increased risk for ectopic pregnancy. In all cases, severe pelvic pain should be treated as an emergency.

Gonorrhea during pregnancy and delivery can cause complications to the newborn, including a serious eye infection. Like chlamdyia, pregnant people will be tested for gonorrhea. In fact, we usually test for both infections at the same time.

Gonorrhea treatment guidelines have changed in recent years, but typically involve a single injection of antibiotics into your arm given by either your healthcare provider or a pharmacist.

Although chlamydia is more closely tracked, it is likely that trichomoniasis is actually the most prevalent curable STI in the United States, with about 2 million reported infections in 2018.  Because many people experience no symptoms, it is likely even more widespread.  Many people who do experience symptoms will have them within a month of exposure.

While trichomoniasis is less likely than chlamydia or gonorrhea to cause a serious pelvic infection in a patient with a healthy immune system, there is evidence that having being infected with Trichomoniasis increases your risk of becoming infected with HIV. Pregnant women with untreated Trichomoniasis are more likely to delivery prematurely, have a baby with a low birth weight or infect the baby as it passes through the birth canal during delivery.

Treatment for trichomoniasis includes oral antibiotics, either in one dose or for a course of seven days, depending upon the severity of infection and your overall health.

If you are diagnosed with trichomonas or chlamydia, your partner should be treated as well, even if they have no symptoms. Multiple partners should all be treated at the same time, and sexual activity should be avoided for at least a week after completing treatment. If symptoms do not fully resolve within a week, follow up with your healthcare provider promptly.

What’s the best way to avoid an STI?

Using a condom properly every time you have sex, for the entire duration, is the very best way to avoid an STI. If you are unsure about how to use a condom, ask Christina or Dr. Garritano to explain. Talking openly with new sex partners about recent STI testing and history is another important step. If you have questions, come see us.  We’ll make sure you’re confident before you leave our office.

Do you have questions about your sexual or reproductive health? That’s why we’re here! Click here and then hit “Book Online” to schedule an appointment, or call 203-409-2539. 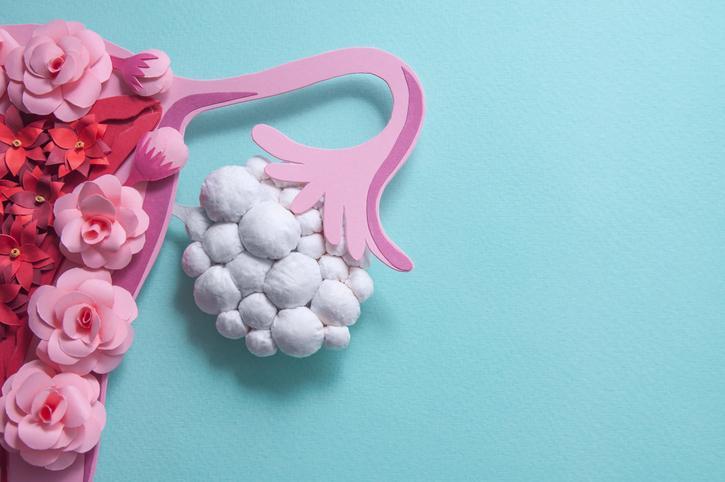 Why skipping your periods may mean a doctor visit

Her Wellness Health Center is here to explain polycystic ovary syndrome, its symptoms and treatments for you to better understand what might be happening to your body. 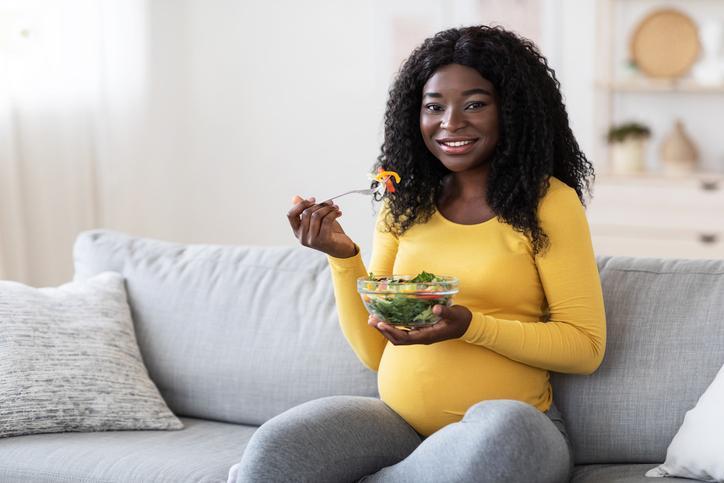 7 Things You Shouldn’t Eat While Pregnant

Dr. Garritano and Christina are here to explain 7 things you shouldn’t consume while pregnant and why they could be harmful to your growing baby. 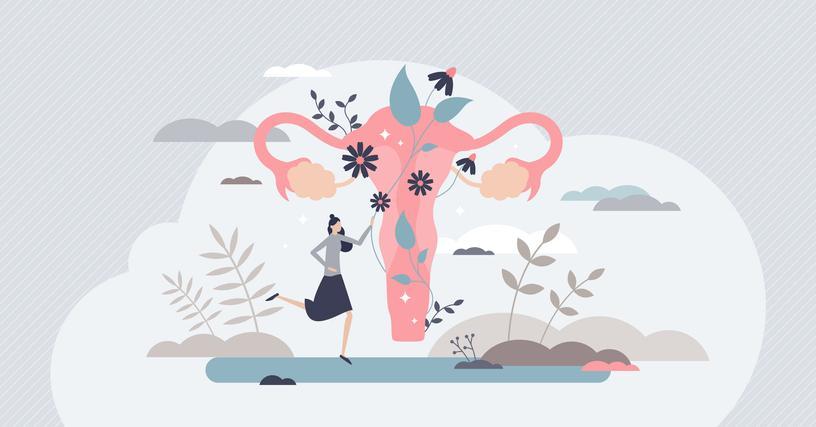 There's a birth control option for any lifestyle. Dr. Garritano and Christina are here to help find yours. 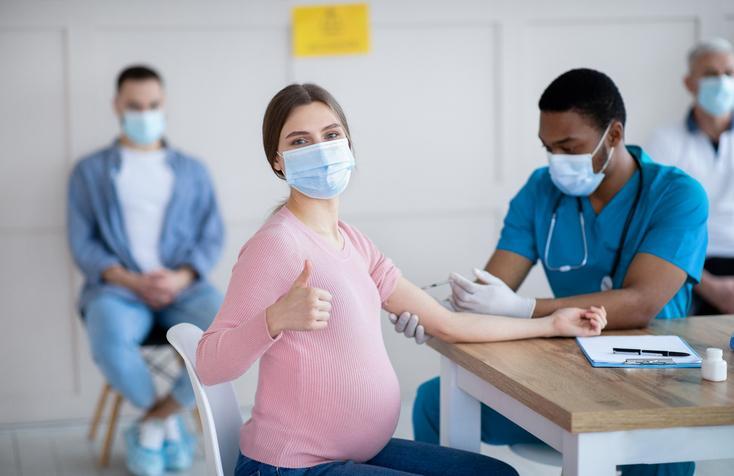 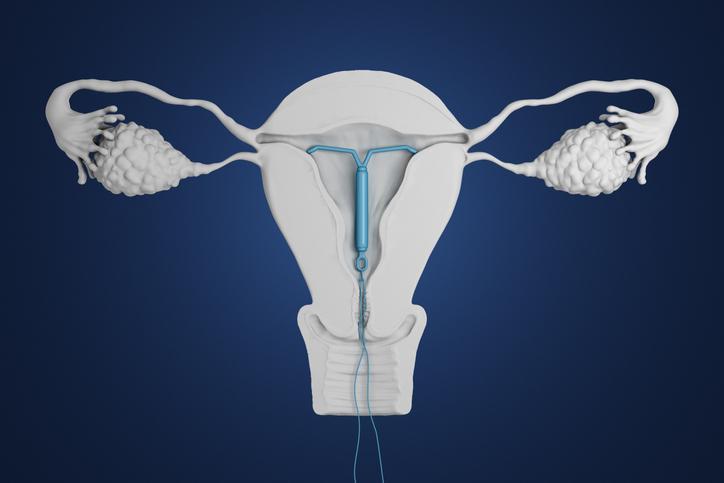 Today, people who can get pregnant have a vast array of safe, effective birth control methods. Christina and Dr. Garritano explain four of the most common options here. 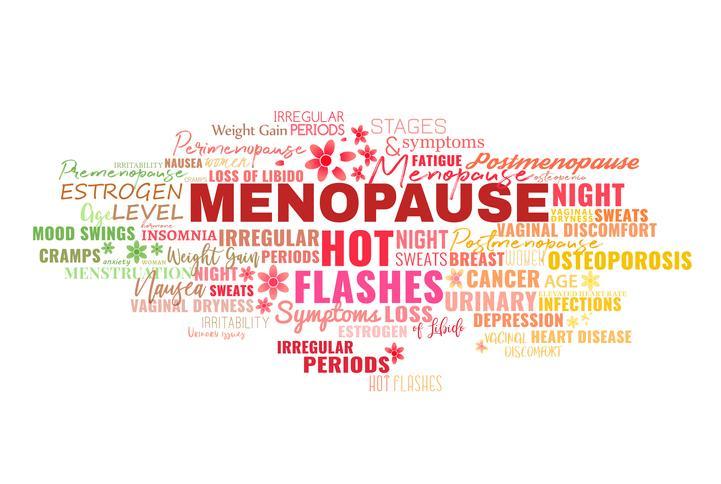